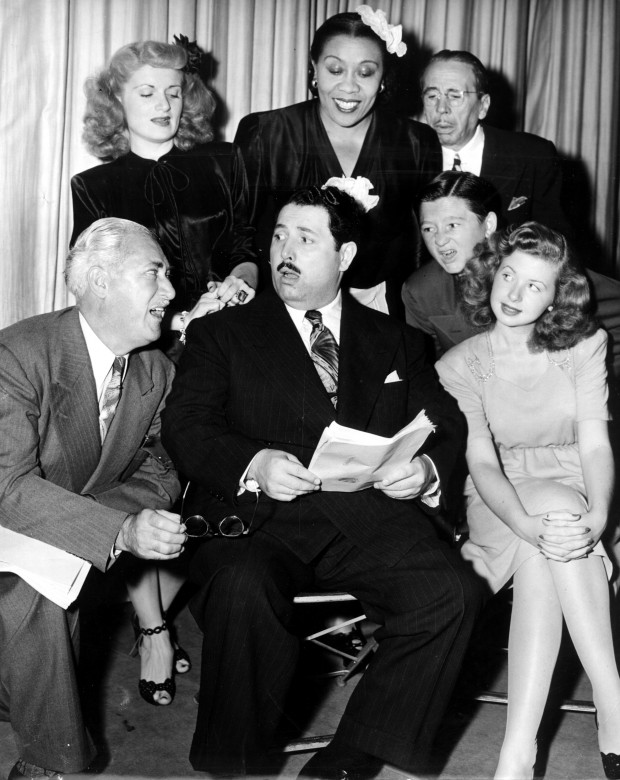 Here is that very first episode from 1941 entitled Gildersleeve Arrives in Summerfield: