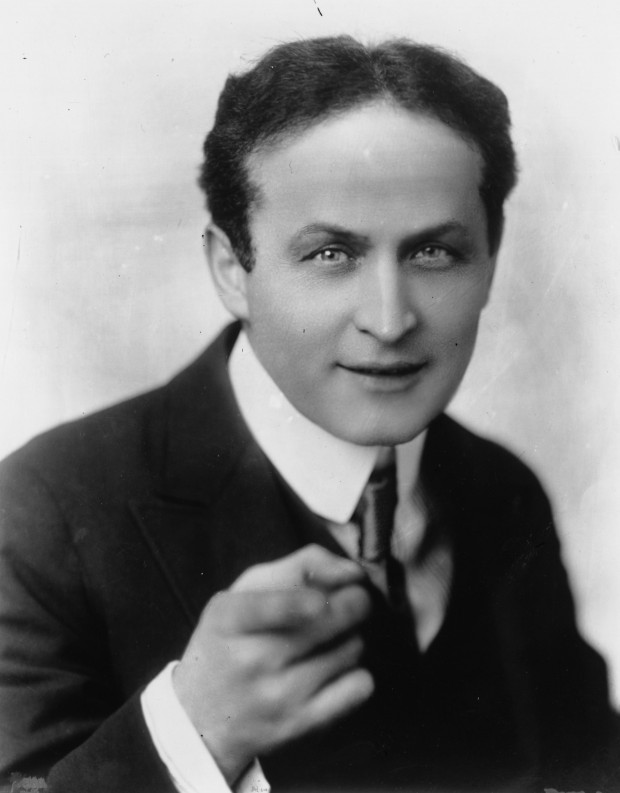 Halloween, a day fit for the anniversary of the death of a magic legend. Harry Houdini was a legendary magician and escape artist. He worked with his wife to debunk fake spiritualists, magicians and the like. When he was alive he made a pact with three people, one of them being his wife, that after his death he would try to communicate with them from the other side. Houdini requested that after his death his wife try for 10 years to contact him. Every year on October 31st, the anniversary of his death, she would hold a seance and hope that Houdini would speak to her. After 10 years and never having heard from her husband she stopped. But the lack of communication did not deter others. Houdini’s brother, Hardeen, took up where she left off holding a seance every year. Again, when Hardeen was ready to give up there was another to continue the tradition.

Every year since his death in 1926 there has been a seance held in hopes of communicating with Harry Houdini. This year the seance will be held at the Brava Theater in San Francisco where Houdini performed 100 years ago. You can listen to a recording of the last Houdini Seance performed with Bess Houdini below: