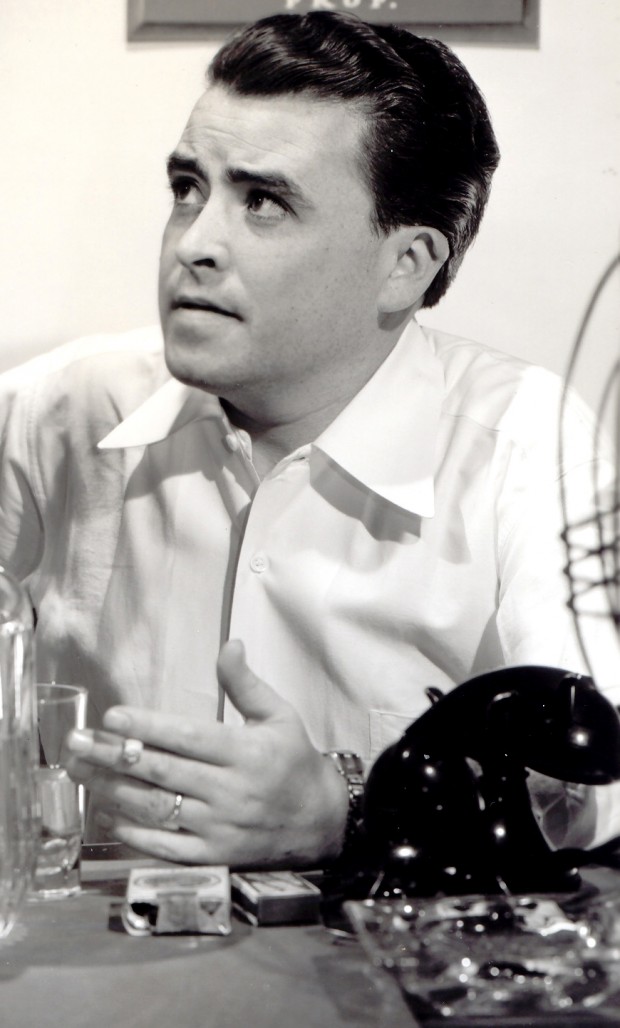 Rocky Jordan began its broadcast on CBS on October 31, 1948. Jordan, played by Jack Moyles, is an American restaurateur in Cairo, Egypt who each week becomes involved in some kind of mystery or adventure. Jordan is often assisted at the end of each episode in the apprehension of criminals by Captain Sam Sabaaya of the Cairo Police played by Jay Novello.

This week we bring you an episode from 1949 entitled Death In The Sand: