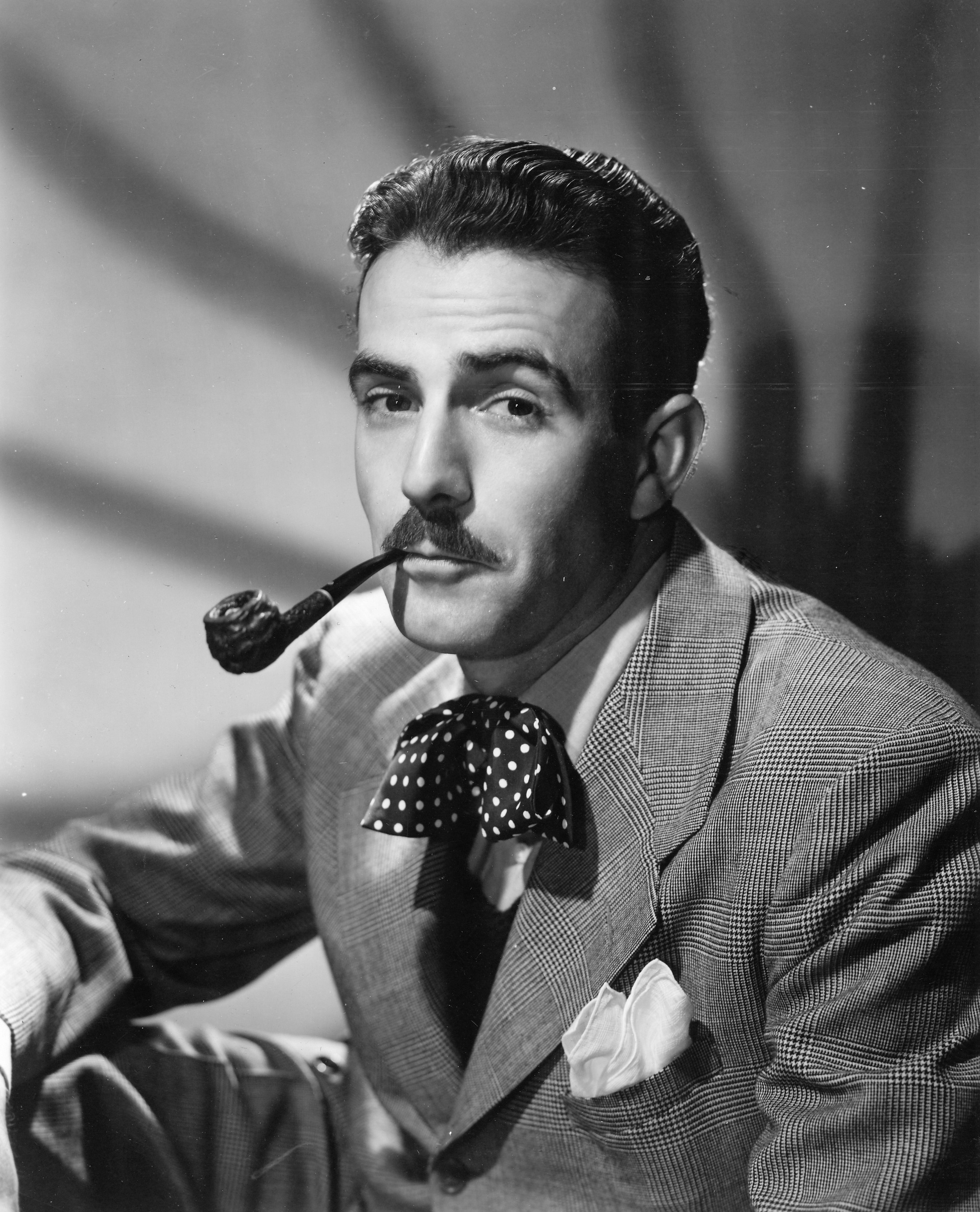 “There are many tales told on radio, but only one Chandu…”

The origin story of Chandu the Magician is as follows: Frank Chandler, a student of the occult, has spent much of his time residing in the Orient.  Chandler’s environs have produced the benefit of learning the magic secrets of the Far East from mystic Yogis—including teleportation and astral projection.  Which begs the question: do you suppose Frank ever encountered Lamont Cranston at that time?  Was there competition between the two students to see who could cloud a man’s mind the fastest?  Chandu the Magician, described by old-time radio author/historian John Dunning as “among the first and last shows of its kind,” had its nationwide premiere over Mutual on this date in 1932.

Chandu the Magician was developed by partners Raymond R. Morgan and Harry A. Earnshaw. Observing that there was a significant interest in magic amongst the public, Earnshaw proposed that they create a hero who would battle the forces of evil with the use of otherworldly powers.  Frank Chandler was that hero—of course, the student of the occult had enough showmanship to bill himself as “Chandu.” In the first 68 chapters of the serialized story, he squared off against the villainous Roxor…who had captured the husband of Chandu’s sister, Dorothy Regent.  (Dottie’s hubby, Robert, was thought to have perished in a shipwreck.)  Chandu traveled with Dorothy and her children, twins Bob and Betty, to many exotic locales in search of Roxor and the imprisoned Robert.

The unique feature of Chandu the Magician was that the series was scripted by a woman (at a time when radio writing was a male-dominated industry).  Vera Oldham was an office girl who decided to try her hand at writing and the result was such that she was integral to the success of the Chandu serial.  (After the series ended, she kept busy with other assignments on shows like Maxwell House Show Boat and Those Websters.)  Chandu the Magician was originally heard over Los Angeles’ KHJ in 1931 and, by February of 1932, it was being broadcast over New York’s WOR.  (For a time, East Coast listeners heard Beech Nut Gum commercials during the broadcasts while audiences on the West Coast were plied with plugs for White King Soap.)

Silent film star Gayne Whitman portrayed Chandu in the show’s original 1932-35 run, with Margaret MacDonald as Dorothy and Bob Bixby & Betty Webb as the Regent twins.  The series was directed by Cyril Armbrister and music was supplied by Felix Mills and (later) Raymond Paige.  In 1935, Chandu the Magician relocated to the Windy City for a new series produced at WGN. This time around, the cast included Howard Hoffman (Chandu), Cornelia Osgood (Dorothy), Olan Soule (Bob), and Audrey McGrath (Betty).  The WGN version of Chandu the Magician called it a day in 1936.

The success of Chandu wasn’t just limited to radio.  Fox Film Corporation, convinced that there was a ready-made audience for a movie adaptation, released a big screen version of Chandu the Magician in 1932.  Edmund Lowe was cast as the heroic Frank Chandler, and in the role of Roxor was Bela Lugosi himself.  The film was co-directed by the legendary William Cameron Menzies. He was the art director on the silent classic The Thief of Bagdad (1924), and its recent resurfacing on Blu-Ray reinforces that the movie is what critic Raymond Durgnat once termed “the wedding of poetry and pulp.”  A film serial, The Return of Chandu, would be released in 1934. This time around, Lugosi was given the opportunity to portray the mystical Chandu (one of his rare heroic roles).

In 1948, Chandu the Magician’s creators decided on a “reboot” of the original radio series. They went the extra mile to “get the band back together,” luring director Armbrister out to  the West Coast. (He had made a career for himself in NYC, overseeing such shows as Land of the Lost and Terry and the Pirates.) They hired writer Oldham to “touch up” the original scripts, and resurrected the gong that had introduced each 1930s broadcast. To top it all off, White King Granulated Soap signed up once again to pay the program’s bills.  The new Chandu the Magician premiered over Mutual-Don Lee on June 28, 1948 as a weekday quarter-hour before expanding to a half-hour version in February of 1949.  That fall saw Chandu the Magician on a new network (ABC) in the same half-hour format, first on Saturdays and then Thursdays.  Tom Collins was Chandu, with Irene Tedrow as Dorothy, Lee Millar as Bob, Joy Terry as Betty, Veola Vonn as Princess Nadji (Chandu’s love interest), and Luis van Rooten rounding out the cast as Roxor.  The show bid listeners a fond fare-thee-well on September 6, 1950.